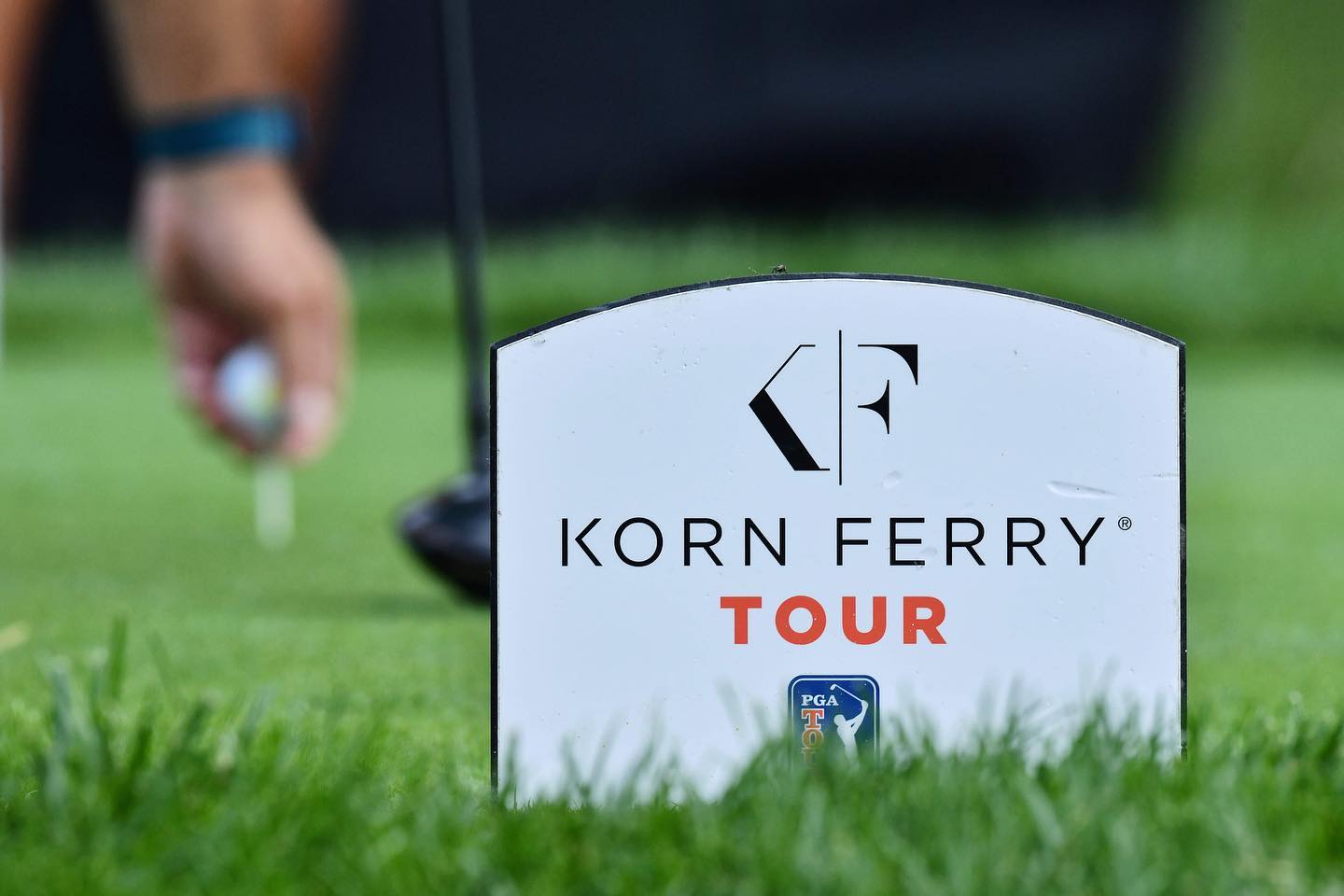 This coming Labor Day weekend 125 golf players from around the world will make their way to Newburgh, Indiana, for the 11th Korn Ferry Tour Championship presented by United Leasing & Finance. They will compete for a purse of $1 million and a chance to earn their spot in the PGA, with 25 PGA Tour cards awarded. While there is still time before the 2022 tournament countdown really begins, we’re taking you back through the past 11 years of Korn Ferry Tour Championships.

The inaugural tournament took place in June 2012 as the Web.com Tour Championship presented by United Leasing & Finance. That year, more than 10,000 spectators came to Victoria National Golf Club, where the championship came in hot with triple-digit temperatures during the event.

The second year in 2013 saw Ben Martin, Ashley Hall, Billy Hurley III, and Joe Affrunti end regulation tied at 11-under-par 277, with Ben Martin coming out victorious. That playoff is still tied for most players in a sudden-death playoff in tour history. Another record was set in 2016 when Seamus Power became the first Irish winner of the tour and finished at 12-under-par 276, a tournament record that still stands today.

In 2019, Korn Ferry took over as the developmental tour sponsor from Web.com, agreeing to a 10-year deal through 2028. The championship was then known as the Korn Ferry Tour Championship presented by United Leasing & Finance. The following year, COVID-19 presented a challenge for the tour, but the show went on. The 2020 and 2021 seasons were combined, postponing PGA Tour promotion until the end of the 2021 season.

United Leasing & Finance is a customer-focused and growth-oriented leasing and finance company committed to providing custom financing solutions to businesses across the U.S. and Canada. For almost 60 years, United has partnered with clients to achieve mutual success from small businesses to Fortune 100 companies.