A Decade of Fitness

See how the industry has evolved over the last 10 years 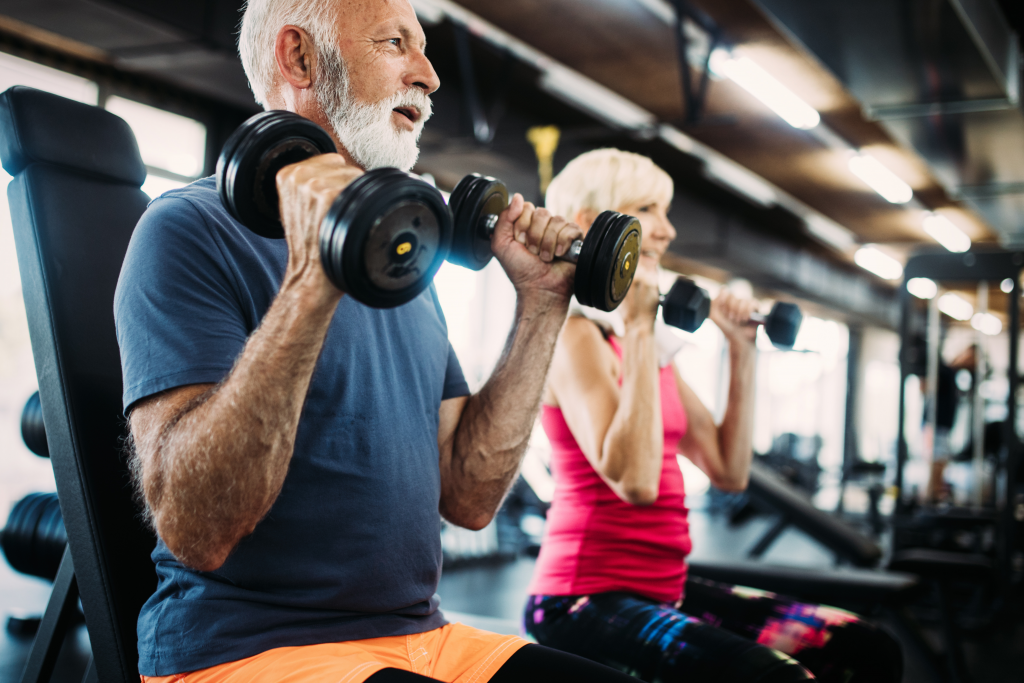 Recovery, growth, and innovation have defined the last 10 years. The world was still reeling from the 2008 financial crisis when the 2010s kicked off, but as the economy picked back up again, so did the spirit of change and innovation.

Uber and Instagram debuted in 2010. Streaming took the world by storm with the creation of Spotify in 2011. The Chicago Cubs ended the longest drought in baseball history (since 1908) when they won the 2016 World Series. We can’t forget, even if we want to, how politically contentious the end of the decade was and the challenges and hardships that emerged in the face of a global pandemic.

The fitness industry too was no stranger to this change and innovation over the last decade. As a proud lending partner in the fitness space for more than 25 years, United Leasing & Finance had a front row seat to the trends sweeping the 2010s. Some of the biggest themes to emerge in fitness from the last 10 years were the increased interest in fitness and health, the expansion of key fitness demographics, the growth of disposable income, and the impact of COVID-19.

Increased Interest in Fitness and Health

It’s no surprise that as our world has grown increasingly health conscious, the fitness industry has boomed. According to IHRSA, 64.2 million people in the U.S. were health club members in 2019 pre-pandemic. Data from reports by IBISWorld also found that over the five years to 2022, the number of fitness industry establishments in the U.S. increased an annualized 1.5% to 106,132 locations.

This growth has been spurred on by “public health initiatives that have shed light on the role of exercise in fighting diabetes, obesity, and other health ailments,” according to IBISWorld, which has resulted in growth of membership rates and industry revenue throughout the last decade.

While the baby boomer generation is growing older, they aren’t slowing down, especially when it comes to prioritizing their health and fitness. The past decade has seen an expansion not only of older generations wanting to stay fit, but an increase in its core demographic. Over the past five years particularly, the number of people aged 20 to 64 (the largest gym-going demographic) has expanded, leading to an increase in gym memberships, according to IBISWorld. 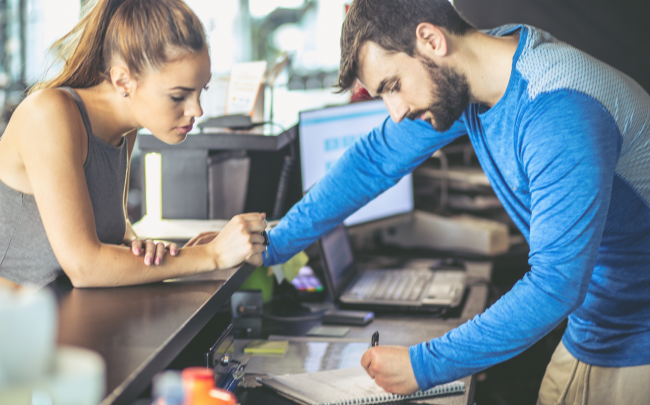 Not only has the number of Americans with bachelor’s degrees affected the fitness industry, but it’s also a domino effect bolstered by a growth in disposable income over the last decade. Reports from IBISWorld indicate that per capita disposable income has increased an annualized 3.3% from 2016 to 2021.

“As per capita disposable income increases so too does the willingness for consumers to spend on recreational goods and services, such as a gym, health, and fitness club memberships,” the report states.

Industry value added, which measures an industry’s contribution to the overall economy, has grown in the last decade, but not as quickly as the U.S. GDP. Typically, this would indicate that the industry is in the “decline stage” of its life cycle, but IBISWorld points out that the expansion and technological innovation in the industry still puts fitness in the “growth stage.”

Of course, we can’t talk about the last 10 years in fitness without addressing the impact the COVID-19 pandemic has had on the industry. Business operators and owners were forced to close shop during the height of the pandemic and had to navigate the myriad of new rules and protocols when finally reopening. This led to an overall decrease in revenue when looking back over the last five years, according to IBISWorld. The report states that from 2016 to 2021 revenue decreased an annualized 0.9% to $35.3 billion.

The good news is that in 2021 alone, there was industry growth of 4.7%. As the world continues to recover from the pandemic and return to the new normal of living with COVID-19, the fitness industry is poised to grow exponentially too.

Just as the 2010s began with recovery following the economic crisis of 2008, the 2020s show great promise of not only fully recovering from the hardships of the pandemic, but also growing and thriving in the coming years.

United Leasing & Finance is a customer-focused and growth-oriented leasing and finance company committed to providing custom financing solutions to businesses across the U.S. and Canada. For almost 60 years, United has partnered with clients to achieve mutual success from small businesses to Fortune 100 companies and has been lending in the fitness space since 2000.