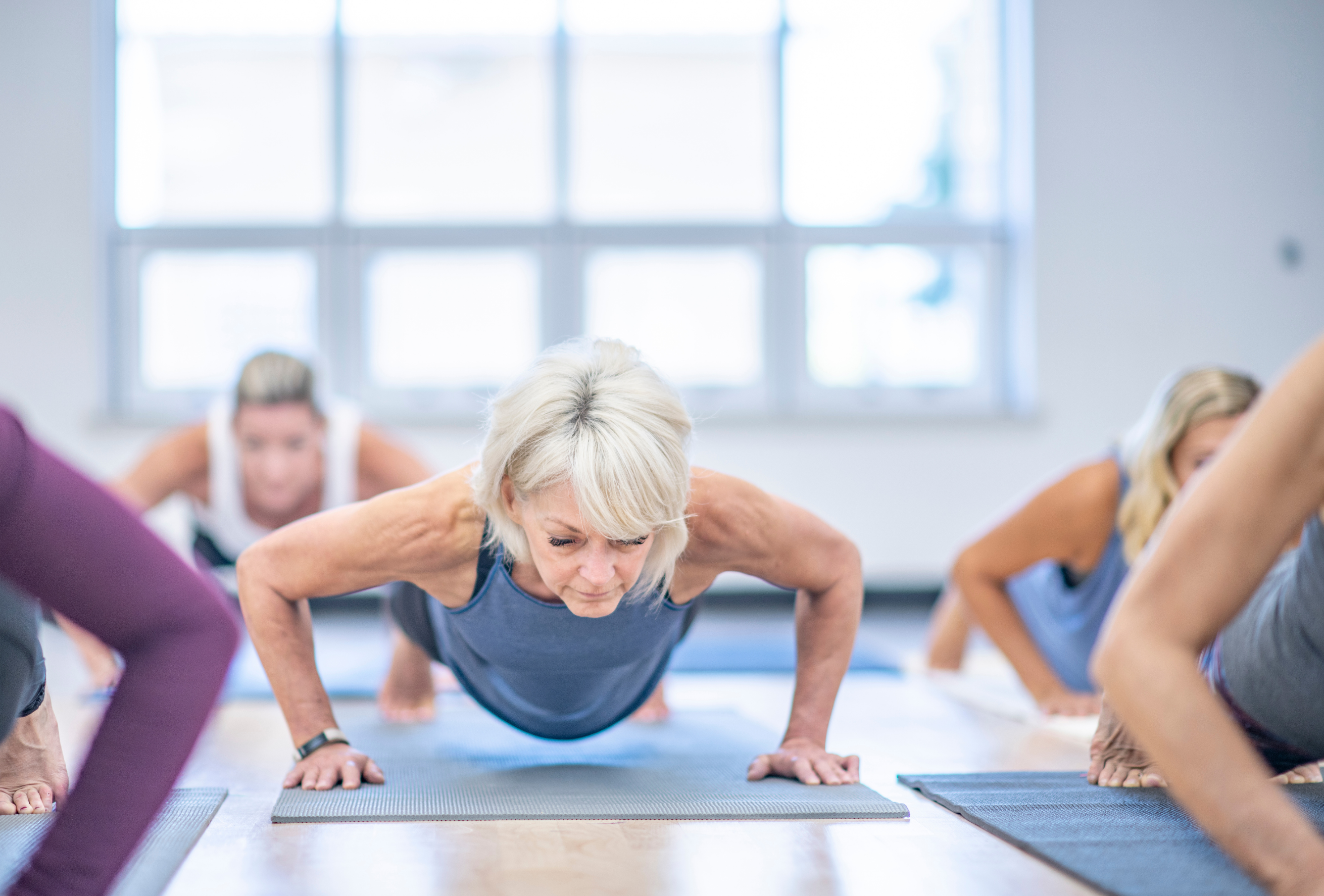 Everyone is getting older — that is no surprise — but current trends and statistics show that the U.S. population as a whole is aging too. According to numbers from the CDC, in 2030, all baby boomers will be older than 65 and make up 21% of the population, which will be up from the 16% it is today. The CDC is also predicting that by 2060 almost a quarter of Americans will be 65 or older and the number of people 85 and older will triple from what it is today. 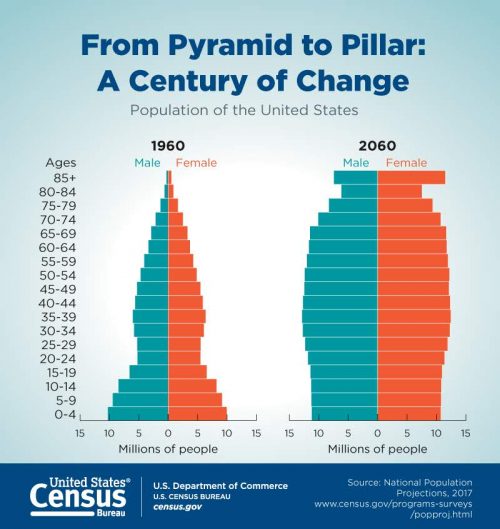 For gyms, fitness centers, clubs, and studios, this means that it is more important than ever to attract and retain members from higher age groups. According to research from the International Health, Racquet and Sportsclub Association (IHRSA), baby boomers are the least represented age group in gyms. IHRSA’s recommendation to owners in the fitness industry coming out of COVID was to rebuild membership by focusing on “the industry’s secret weapon” — seniors who are actively aging.

While older populations in the past haven’t been key demographics for gyms, fitness centers, clubs, and studios, that is all changing as baby boomers grow older. According to the International Council on Active Aging (ICAA), “older people can maintain their fitness and long-term independence longer, and the fitness industry has a vital role in making that happen.” 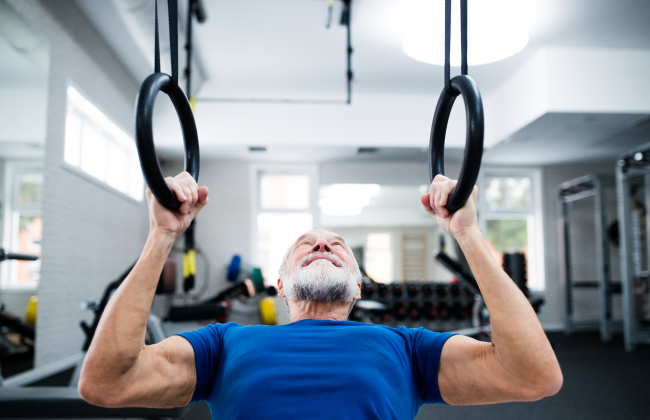 With the U.S. population growing older and seniors wanting to maintain their active lifestyles and independence, they make the perfect demographic to focus on when looking to widen membership bases for gyms, fitness centers, clubs, and studios. Don’t let their age fool you — older Americans are living more active lives than ever before. As more of our population reaches the 65-plus age mark, so should fitness membership across the country.

United Leasing & Finance is a customer-focused and growth-oriented leasing and finance company committed to providing custom financing solutions to businesses across the U.S. and Canada. For almost 60 years, United has partnered with clients to achieve mutual success from small businesses to Fortune 100 companies and has been lending in the fitness space since 2000.