UPDATE ON CORONAVIRUS (COVID-19) MEASURES: We value our business relationships and want to assure you that we are here to help you through the COVID-19 challenges. Please read our CEO’s message on steps United Leasing & Finance is taking to address the impact of the virus on our customers. 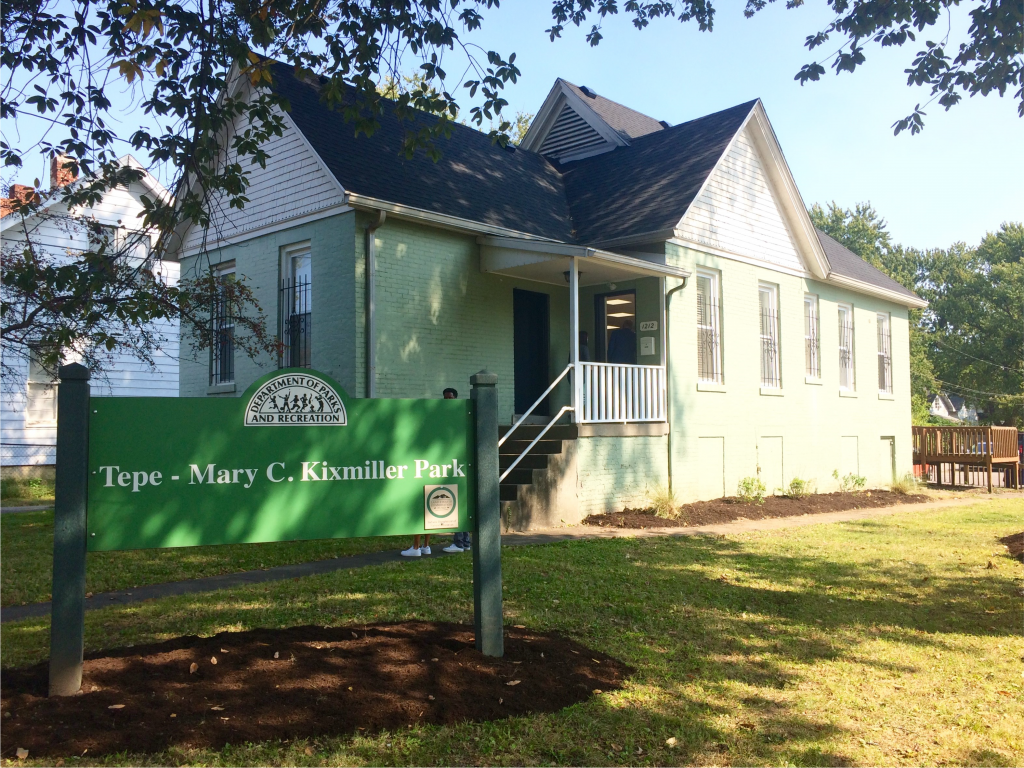 Through the Korn Ferry Tour Championship presented by United Leasing & Finance and the Golf Gives Back organization, $1.8 million dollars over the years has been raised and invested back into the Evansville community. This month, on Oct. 6, the Tepe Park community came together to celebrate the newly renovated neighborhood clubhouse. The project was […] 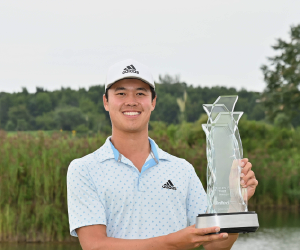 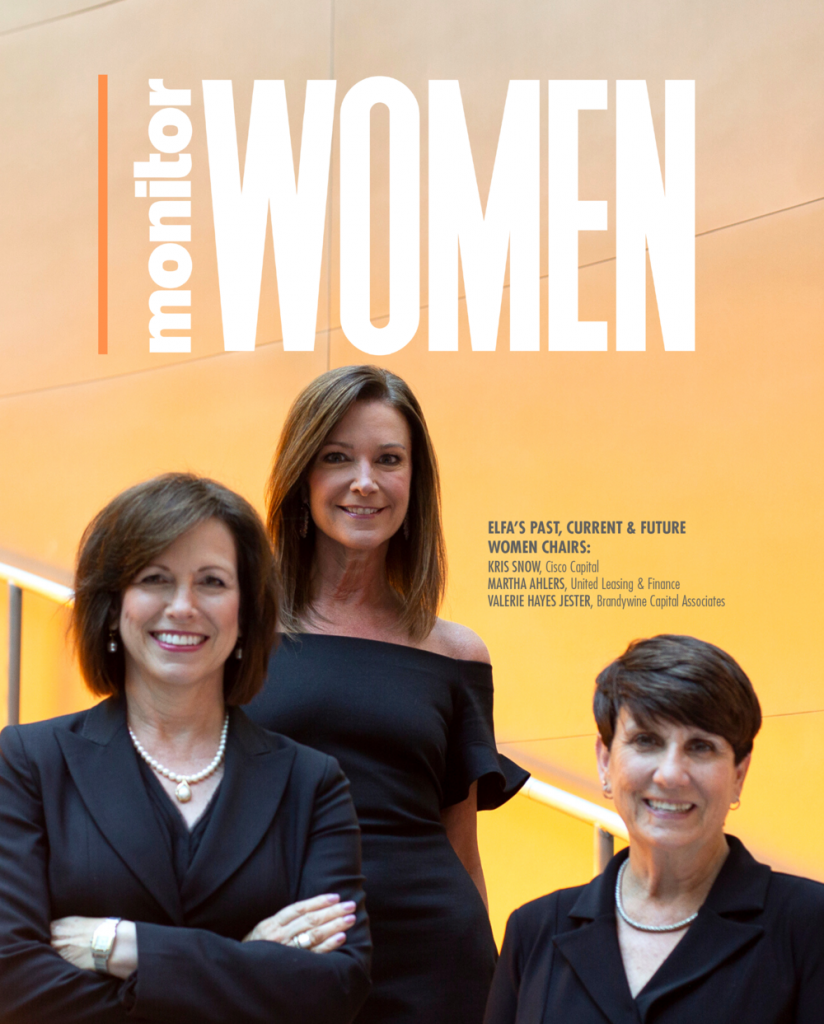 WOMEN IN EF Over the course of her career, Martha Ahlers has worked within all facets of the finance industry, recognizing that her early experiences with consumer and commercial buying and collections were invaluable. As she became more familiar with the equipment finance customer base and value proposition, she moved on to sales, which is […] 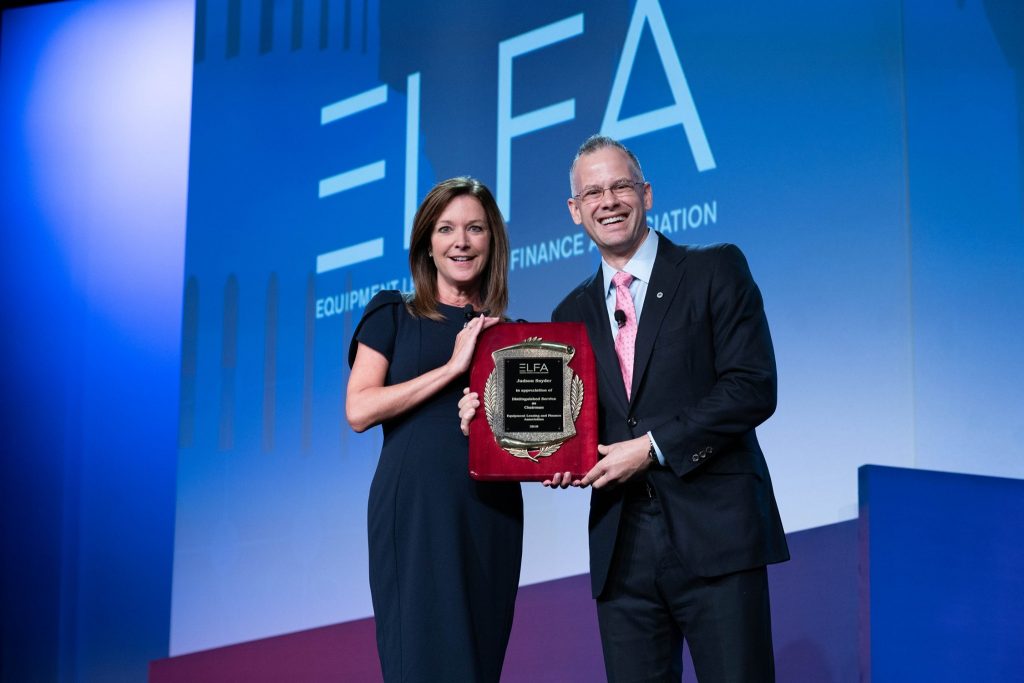 UNITED LEASING & FINANCE PRESIDENT MARTHA AHLERS ANNOUNCED AS CHAIR OF NATIONAL FINANCING ORGANIZATION WASHINGTON, DC – Today during the 58th Annual Convention of the Equipment Leasing and Finance Association (ELFA), the association announced Martha Ahlers, President of United Leasing & Finance, is the new ELFA Board Chair. She will serve during the next 12 […] 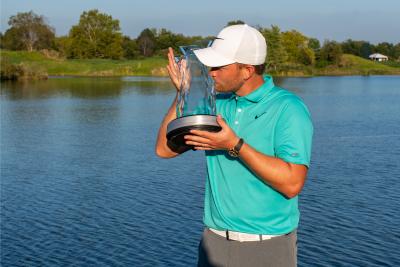 EVANSVILLE, Ind. — The Tepe Park Neighborhood Association is receiving a grant of $50,000 from Golf Gives Back, Inc. for renovations and resources for its clubhouse in Evansville.  Funds from the grant will be used to renovate, update, and outfit the clubhouse located at 1212 S. Garvin St.  The goal of the grant is to […]

EVANSVILLE, Ind. — Ron Romain said he’s always loved Evansville, but his philanthropy has always been based on a belief it can be made better. The Rotary Club honored Romain’s approach to community giving by naming him and his wife, Connie, winners of the club’s annual Civic Award for 2018. The award has been presented since 1927 […]

PGA Tour Player Wives give back to Easterseals 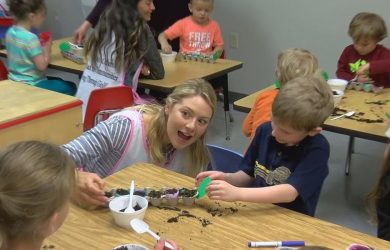 By Paige Hagan | April 25, 2018 at 9:47 PM CDT – Updated August 15 at 12:24 PM NEWBURGH, IN (WFIE) – The United Leasing and Finance Championship is about much more than golf. Some of the golfer’s wives made a stop at Easterseals in Evansville Wednesday morning.. The Pros and their families will tell you the tour […]

Volunteers get to work on United Way Day of Caring 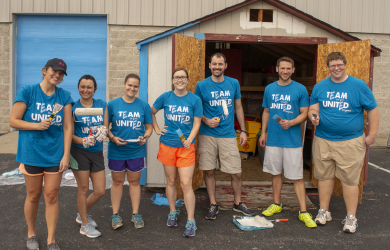 EVANSVILLE, Ind. — A massive volunteer force, 1,243 people to be exact, set out to make a difference Friday. They pulled weeds, mulched, scrubbed toys, cleaned kitchens, sorted clothes, painted, fixed stuff and did whatever else needed to be done at nonprofit agencies in Vanderburgh, Warrick and Spencer counties as part of the United Way of […] 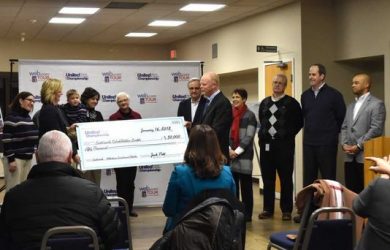 EVANSVILLE — The United Leasing & Finance Championship announced Tuesday morning that the Easterseals Rehabilitation Center will be the first recipient of its new Golf Gives Back Impact Grant. The announcement was made at Easterseals’ Cullen Avenue location, which houses the organization’s Milestones early care and education program. It will also be the home of the new […]